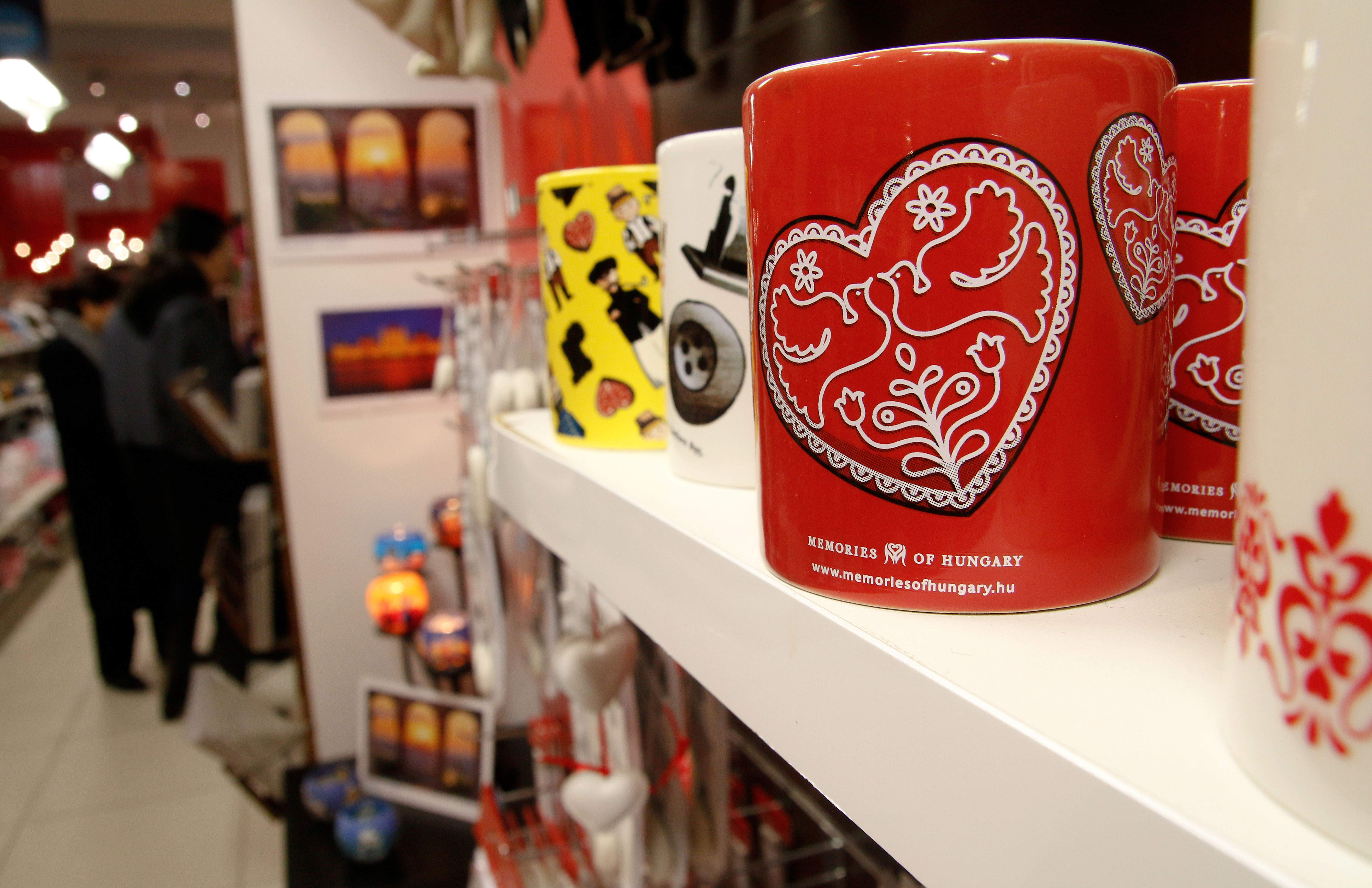 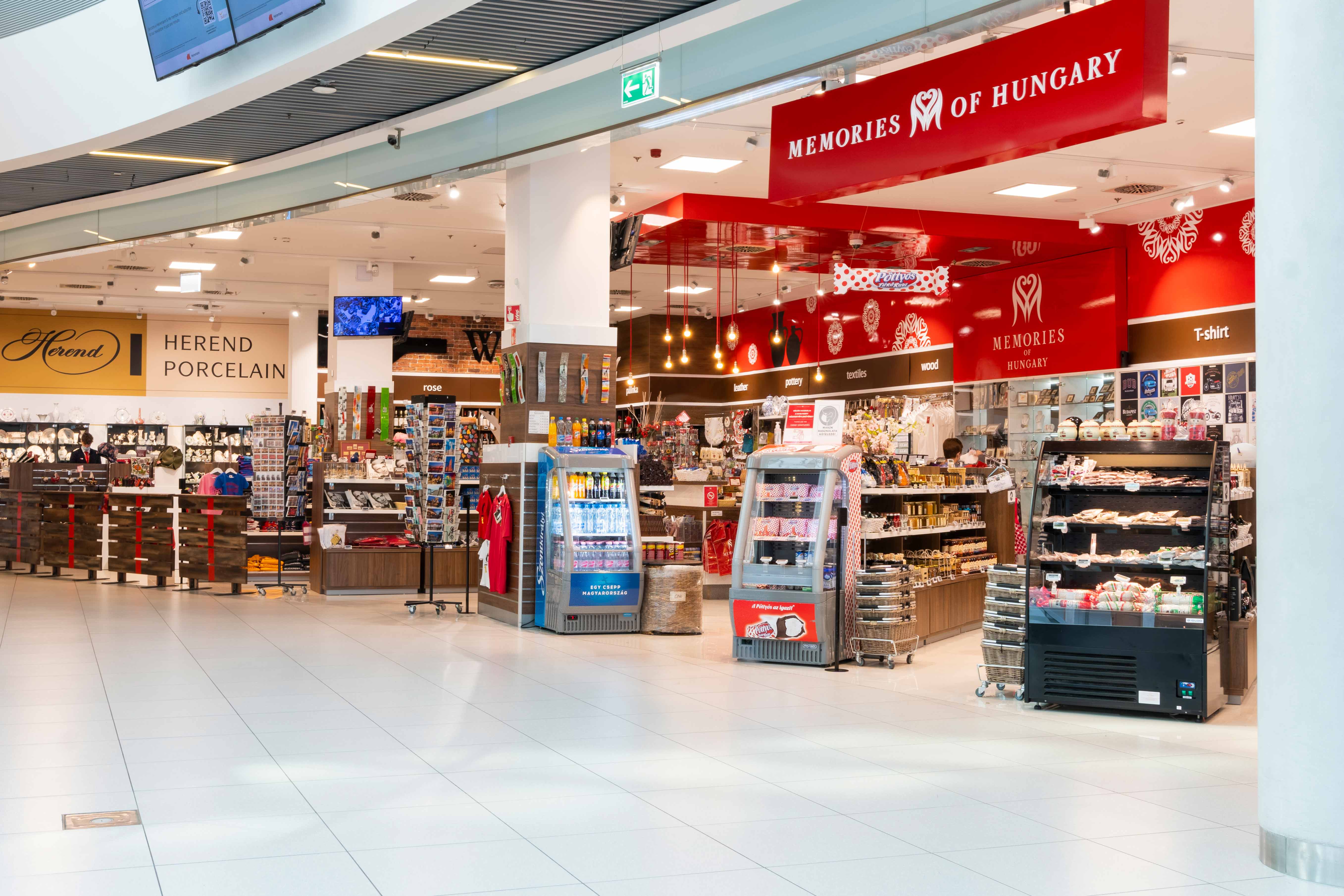 WELCOME TO THE WORLD OF MEMORIES OF HUNGARY

Hungary – „with a difference”

The first Memories of Hungary store was opened in 2011, near the Basilica. We intended to present Hungary a bit differently than they usually do. Our product range is based on works of art by renowned artists, complemented by creative designers’ unique creations. Due to continuous product development, our product range has widened from the initial three thousand pieces to almost ten thousand. From our store, customers can bring home genuine souvenirs from Hungary, so when they glance at these pieces, they remind them of the unique atmosphere and hospitality of Hungary.

The initial success was followed by a rapid extension; we opened further stores inside the Parliament building, at Liszt Ferenc Airport and in Hotel Intercontinental. Not long ago we opened a few new shops in Váci street near the Fővám square and at the Fishermen’s Bastion in the Hilton Hotel. Our team spares no effort to show more of Hungary’s beauty to as many people as possible.